How to understand Reported Speech better?

Affiliate Disclaimer: I may earn a small commission when you make a purchase 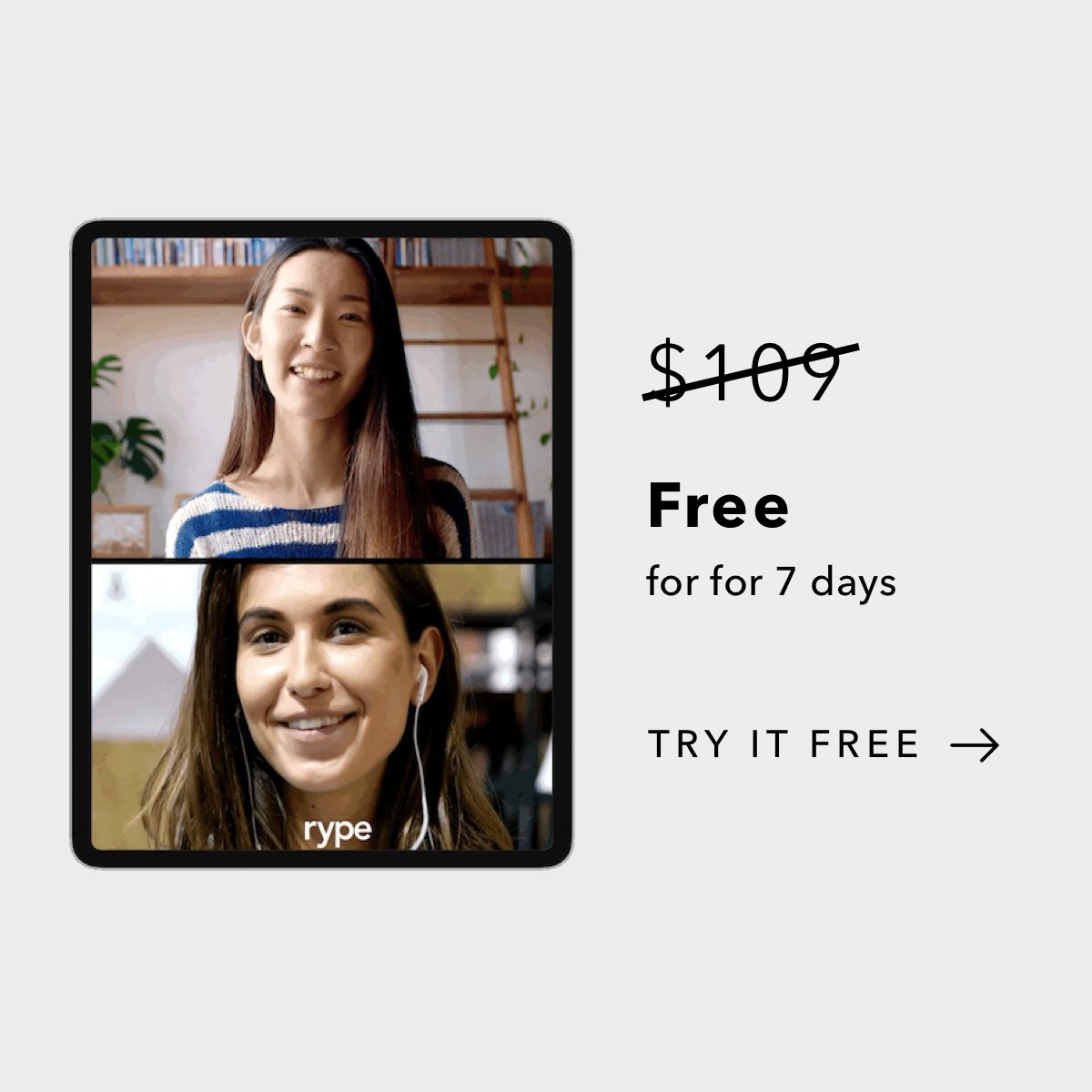 English is an easy language to learn for some. But how do we use it effectively? We have to learn grammar rules as well. Reported speech is talking about a person from your own perspective e.g.

It is being divided into Direct and Indirect Speech

He claims that He does not like her at all.

She says that They did not show up

They said that their decision was final

She told him that this was not the end

They says that She is a liar

She explained that He knew the truth very well

Tom says that She works in the office

He thinks that They should help us

She does not think that this is a good idea

Tom says He does not work for them

I said that I didn´t work for them

They said He did not work there

I said I was in the shop when the accident happened

They said She was to be blamed

They explained that He was to blame

She said She could speak English fluently

She said He should help her out

He asked if I loved him

He asked me if I had ever been to London

He asked me to close the window

In order to use reported speech effectively, you need to understand it in the first place.

We use cookies on our website to give you the most relevant experience by remembering your preferences and repeat visits. By clicking “Accept”, you consent to the use of ALL the cookies.
Cookie settingsACCEPT
Manage consent

This website uses cookies to improve your experience while you navigate through the website. Out of these, the cookies that are categorized as necessary are stored on your browser as they are essential for the working of basic functionalities of the website. We also use third-party cookies that help us analyze and understand how you use this website. These cookies will be stored in your browser only with your consent. You also have the option to opt-out of these cookies. But opting out of some of these cookies may affect your browsing experience.
Necessary Always Enabled

Performance cookies are used to understand and analyze the key performance indexes of the website which helps in delivering a better user experience for the visitors.

Analytical cookies are used to understand how visitors interact with the website. These cookies help provide information on metrics the number of visitors, bounce rate, traffic source, etc.

Advertisement cookies are used to provide visitors with relevant ads and marketing campaigns. These cookies track visitors across websites and collect information to provide customized ads.

Other uncategorized cookies are those that are being analyzed and have not been classified into a category as yet.